What are we up to?

It’s been quite some time since we wrote something here, we were aiming to publish news regularly but we failed on that part.

So, what have we been up to the past two months?

We were mainly working a demo version that we wanted to send to the press. In the meantime, we heard that the Independent Game Festival was accepting submission until October 22. So, we used that as a deadline to polish what we had and submit the game. We didn’t fail on that part, yeah! Now let’s contact the press.

Our first version of the game used the old Unity GUI system, then we fiddled with 2D Toolkit UI to build the main menu and we finally used the free version of NGUI to replace the mutation menu…

But the beta Unity 4.6 put an end to this mess and we finally switched all our UI to its shiny new GUI system. We’ll not go into details but their system is way easier and quicker to setup than the ones mentioned above. It was about time!

Images are more compelling than words in this case so take a look at our previous UI compared to our current. 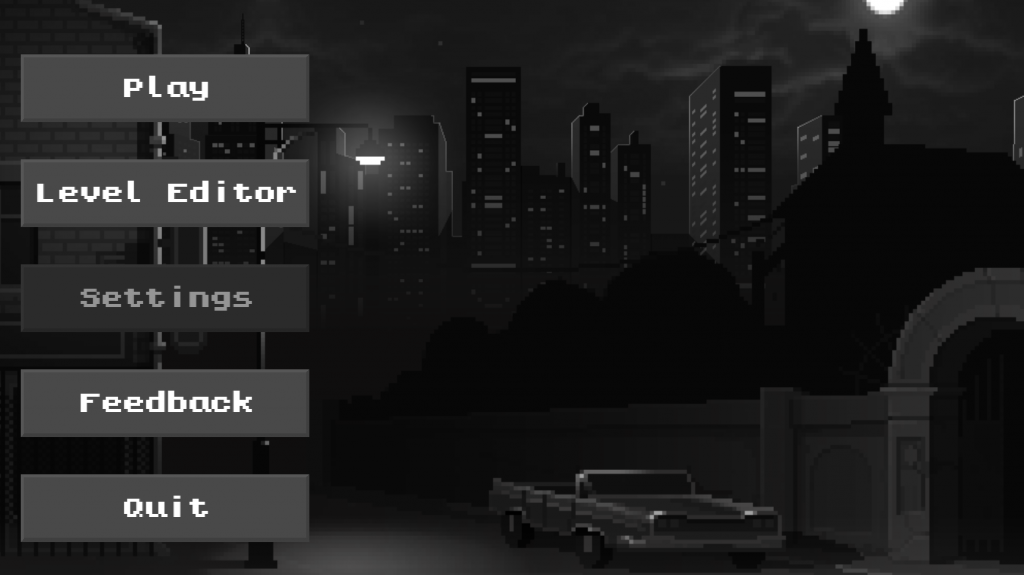 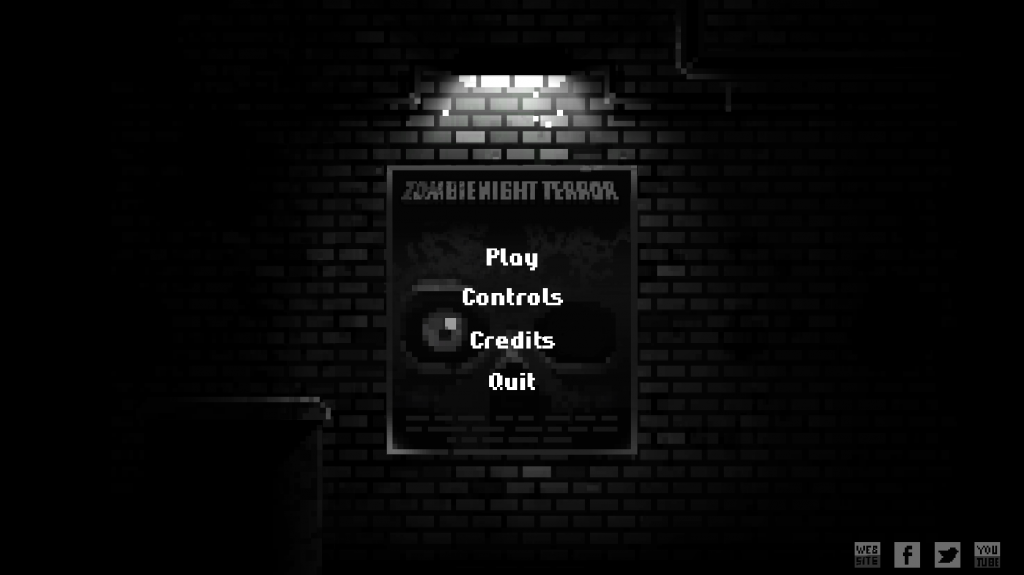 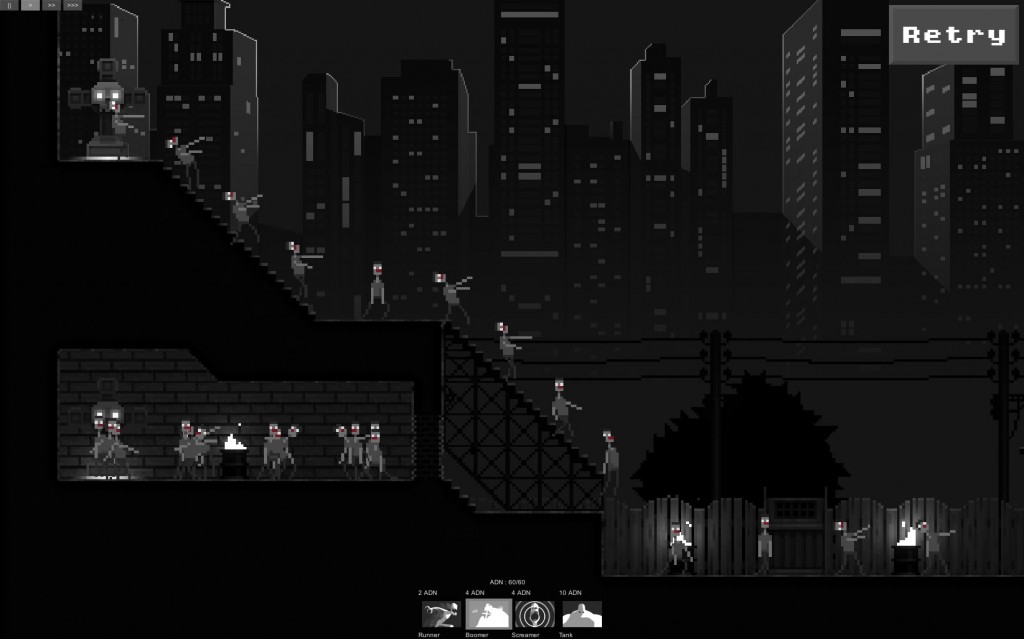 Old UI made for a previous alpha 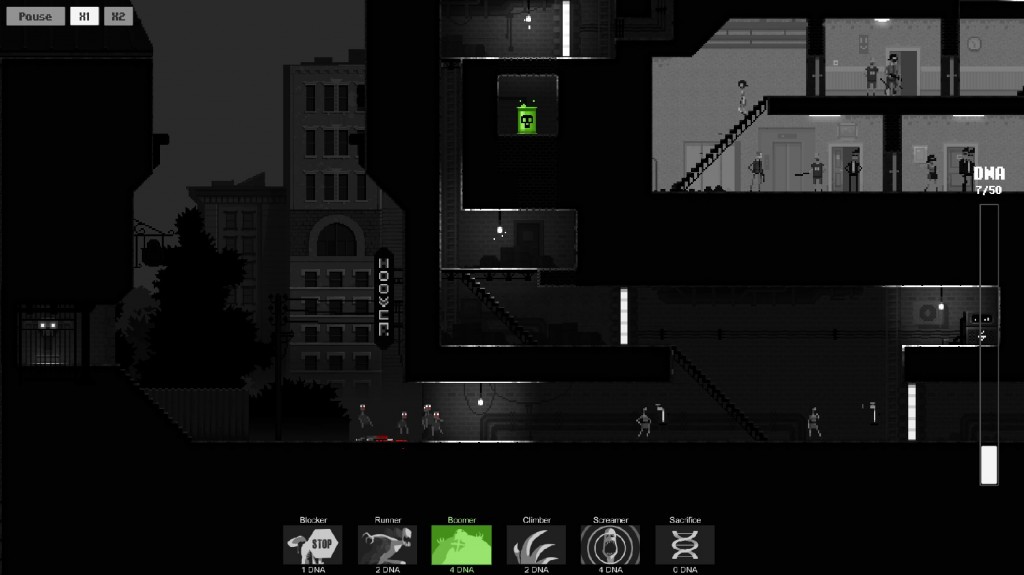 We have also made a short video to show them in action. Don’t mind the levels, they are old tests that will probably not see the light of day again.

In the demo, we needed few simple levels to introduce basic controls and mutations. It doesn’t seem like it but tutorials are quite complicated to design, you have to choose what the player can do, what restrictions to apply depending on what type of tutorial you want.

Then you need to adapt your tools so that you can build these levels without hardcoding anything are hopefully reuse it somewhere else. And finally, you need to test every possible use case so that the player cannot get stuck without any information on what he did wrong. That’s why in most of these levels, the player have almost no freedom…

We are not truly satisfied of the current state of the tutorials, so they’ll probably change a lot before final release.

Our immediate plan is to send mails to the press with the demo, so we need to polish it some more. We are still debating whether to make the demo public to everyone. Many of us would like that, but it could do us more harm than good if the demo is not good enough…

Concerning the game itself, we’ll probably start implementing the missing mutations – jumper & spitter first. Then we will add more mutation combos and – we only have 2 at the time – we also need to design a patrol system for human “AI” so they can have a more believable behaviour while not in alert.

This entry was posted in Misc. Bookmark the permalink.